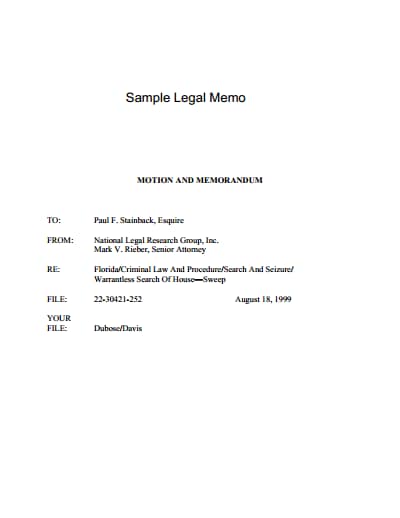 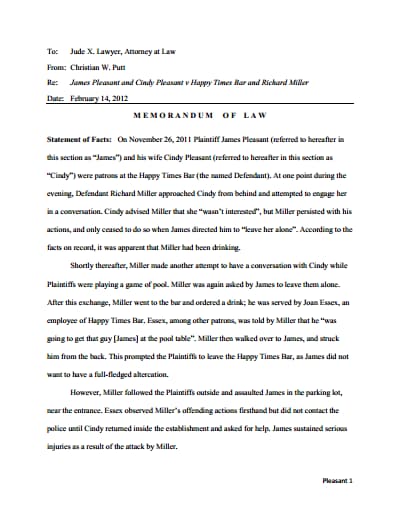 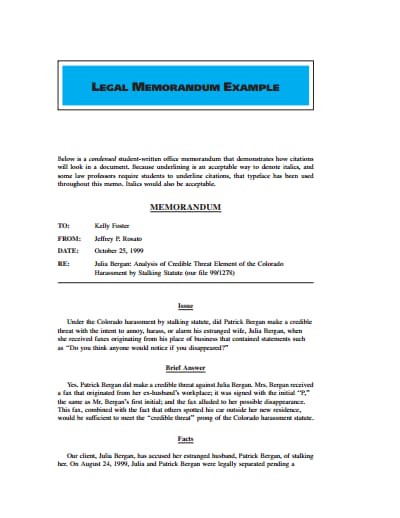 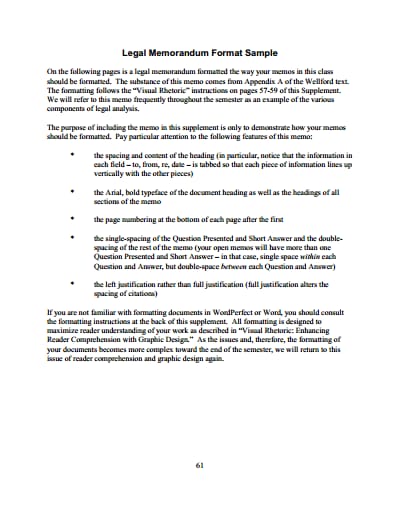 How to Edit Legal Memo Template

A Legal Memo is more of a written outline of a studied case in order to point out views and fact of a legal authority. It is commonly used to review, straighten out facts and keep record of it. Unlike any other memorandums, a Legal Memo is made up of factual contents and all of these contents must expand greater details all throughout the pages and it must be accurate and clear. Often times, legal memorandums can be used in different situations but are considered as a legal opinion from a lawyer to their clients. In this way, the issue and the facts would be elaborated in a legal and communicating manner but in a written format. It can also be submitted into other legal authorities and co-legal lawyer to be studied. A lawyer may also write or make this kind of memorandum addressing the court in charge.

Legal Memo is consists of strict contents in which are the heading, the summary of the directly related or connected facts, brief and to the point identification of a certain legal issue, discussion of the law relating to the issue and its application to the facts, and a conclusion that will respond to the case. Each of the contents could be very long since it is talking about legality; it requires logical and methodical approach and may reach into a greater extent relevant to the issue. Outlining the issue by using a legal memo may help the authority to know if there are gaps on his o her research.


How to Create a Legal Memo Template

A Legal Memo may be some kind of a long process for it will be needing facts and opinions and of course, legal matters. As long as someone has a full understanding of the case and knows how to elaborate things through an outline, this may be easy. So here is a step by step procedure on how to make a Legal Memo:

Step 1 Make a draft about the case. Enlist all the possible contents and topics about the issue, regarding the names of the people involved and the laws that may apply. For the laws, do a complete research first to know which one should be applied.

Step 2 Start by writing down the word Memo or Legal Memorandum at the top most of the page, centered. After doing so, proceed on putting the sub header details such as To, From, Date and the subject of the case.

Step 3 The next step is to write down the main issue of the case, it could be written as a question that the reader would comprehend what the issue is about followed by a brief answer and would trigger the next components to be elaborated.

Step 4 Proceed on laying out the facts by giving a statement and may be entitled as the Statement of Facts section. These facts should be the one that the lawyer or legal authority has based upon on his or her research. It should be stated clear and based on observed facts.

Step 5 The next section is the Discussion part. It should include names or places in which the issue is relevant to. This part is more likely where to see some description of the laws that may be applied regarding the case and also more likely to have more paragraphs with the lawyer’s analysis of the issue.

Step 6 The last part is the Conclusion wherein the entirety of the documentation is summarized and clearly stated. This should be brief and direct to the point. The lawyer can also make a recommendation for the client in this part.

1. Read and re-read the Memo. In legal cases, the readers often expect an error free facts and statement. This should be thoroughly researched on must be direct to the point.

2. Know the purpose of the memo and whom should it be addressed to. Use the appropriate words that would be easily understand in the memo and stick to the facts that was given and researched on.

3. Study the laws that may be applied relevant to the issue repeatedly, this may help strengthen out the memo.

4. Always make a draft before officially proceeding on the memo to avoid mistakes and to be able to justify the possible contents of it. Do not neglect or sacrifice any other small details just to be concise. 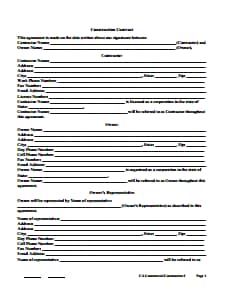 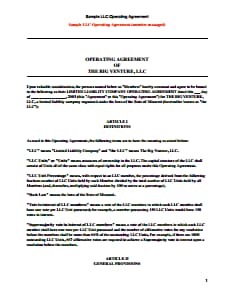 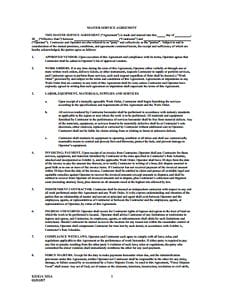 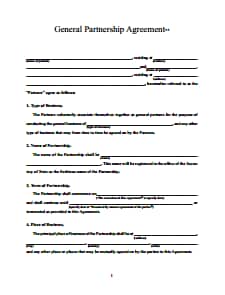 Join the trend and start collaborating with your team in the cloud!